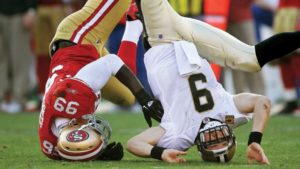 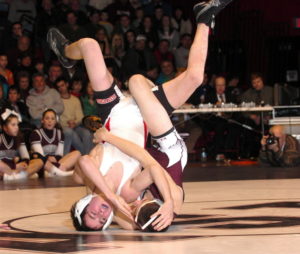 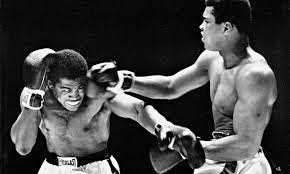 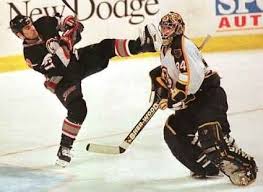 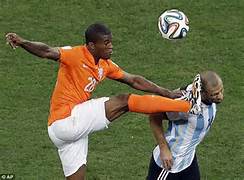 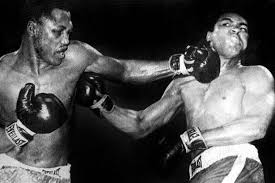 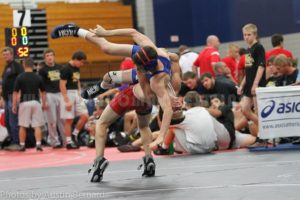 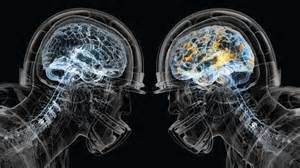 The signs and symptoms you may see indicating a concussion aren’t immediately present where in other situations observed immediately; it depends on the impact of the hit to the brain and location. Concussions are fairly common. Some estimates say a mild brain trauma is sustained every 21 seconds in the U.S. But it’s important to recognize the signs of a concussion so you can take the proper steps to treat the injury.

There are some common physical, mental, and emotional symptoms a person may display following a concussion. Any of these could be a sign of traumatic brain injury: confusion or feeling dazed/clumsiness/slurred speech/nausea or vomiting /headache /balance problems or dizziness /blurred vision/sensitivity to light/sensitivity to noise/sluggishness/Tinnitis – ringing in the ears/behavior or personality changes/concentration difficulties/memory loss.

Concussions are graded as mild (grade 1), moderate (grade 2), or severe (grade 3), depending on such factors as loss of consciousness, amnesia, and loss of equilibrium.

-Grade 1 concussion symptoms last for less than 15 minutes. There is no loss of consciousness.

-Grade 2 concussion there is no loss of consciousness but symptoms last longer than 15 minutes.

If you have suffered a grade 1 or grade 2 concussion, wait until symptoms are gone before returning to normal activities. That could take several minutes, hours, days, or even a week but still see a MD to know the level for sure.

If you have sustained a grade 1,2, or 3 concussion, see a doctor immediately for observation and treatment since most people don’t know the different levels or what level they have had. A doctor will be able to tell all through diagnostic tooling.  The M.D. will need to know details about how the concussion even happened including the symptoms you or the patient is having.   The doctor asks simple common questions to evaluate memory and concentration skills (your name, the present year, where you are, etc…).

The doctor may test coordination and reflexes, which are both functions of the central nervous system. The doctor may also order a CT scan or an MRI to rule out bleeding or other serious brain injury especially if he feels it was a grade 3 concussion.

If hospitalization is not required, the doctor will provide instructions for recovery. Aspirin-free medications may be prescribed and you will be advised to take it easy. Experts recommend follow-up medical attention within 24 to 72 hours if symptoms worsen.

Can I Prevent a Concussion?

NO, since normally a concussion is unexpected, so it is tough to prevent. But there are several common-sense precautions you can take to lessen the possibility of traumatic brain injury.  What you can do is PREVENTION by wearing proper protective equipment in high contact sports from football to hockey to boxing and even soccer (all increase the chance of a concussion).  Bicycling, skateboarding, horseback riding to roller blading all can be a threat of a concussion due to a fall to the head.  Wear head gear, padded guards for knees/elbows and even mouth gear or eye guards especially in racquet ball.  Believe it or not a bike helmet can lower the risk of traumatic head injury by 85%. Ensure that the equipment is properly fitted, well maintained, and worn consistently.

For athletes and non athletes, always wear a seatbelt, obey posted speed limits, and don’t use drugs or alcohol, don’t be foolish texting or using the cell phone while driving because they can impair reaction time. Obviously, don’t fight to cause a blow to your head from occuring, and more males than females report traumatic head injuries.

Look what can happen after repeated blows done to the head over a long time – Chronic traumatic encephalopathy (CTE) is a form of encephalopathy that is a progressive degenerative disease, which can currently only be definitively diagnosed postmortem.  Let us look at the meaning of the word actually in medical terminology=Chronic (meaning over a period of a long time) Traumatic (meaning the blows to the head) Encephalopathy (swelling of the brain definitely is a part of what happens but in all types of encephalopathy there is a brain malfunction.  Know there are over 150 different terms that modify or precede “encephalopathy” in the medical literature.

In March 2014, researchers announced the discovery of an exosome particle created by the brain which has been shown to contain trace proteins indicating the presence of the disease  Baseline testing has been created to assess potential cognitive impairment in athletes in contact sports, but a test to determine the presence of CTE while the person is alive and a conventional postmortem diagnosis is not yet available.

The disease was previously called dementia pugilistica (DP), i.e. “punch-drunk”, as it was initially found in those with a history of boxing. CTE has been most commonly found in professional athletes participating in American football, Association football, ice hockey, professional wrestling and other contact sports who have experienced repetitive brain trauma. It has also been found in soldiers exposed to a blast or a concussive injury, in both cases resulting in characteristic degeneration of brain tissue and the accumulation of tau protein. Individuals with CTE may show symptoms of dementia, such as memory loss, aggression, confusion and depression, which generally appear years or many decades after the trauma.

CTE is a progressive degenerative disease of the brain found in people with a history of repetitive brain trauma, including symptomatic concussions as well as sub-concussive hits to the head that do not cause symptoms. In the case of blast injury, a single exposure to a blast and the subsequent violent movement of the head in the blast wind can cause the condition.  Look at the perfect example of who this happened to that most of Americans know or heard about what the famous boxer Muhammed Ali.

Unfortunately chronic traumatic encephalopathy (CTE) at this time can only be diagnosed 100% after death. Below is a list of confirmed cases of CTE and the breakdown by sport. It should be noted that this is a small list compared to doctors understanding of the problem of CTE and the many undiagnosed cases. Through the work of the Center of the Study of Traumatic Encephalopathy researchers have been successful in securing donations of professional athletes brains after death for further study so researchers can better understand CTE and how to better prevent it. Many on this list were identified this way.

How many non professionals have been injured due to TBI’s  with not any better.  We know now and are taking action in awareness to the public to decrease the occurrences of these brain injuries from happening!  Help the community with awareness too!!

If you notice in most of my articles there is a key to prevention in getting a illness or disease.  Start taking the step towards prevention and not waiting till it happens especially CTE since the symptoms tell the M.D. the patient has high probability of the disease but can’t be actually 100% diagnosed till death in the morgue.

SO TAKE THE STEP IN MAKING A CONCUSSION NOT HAPPEN=PREVENTION, it is so simple.  Which decreases the chance of dementia, memory loss, depression from repeated blows to the head. PROTECT YOURSELF! 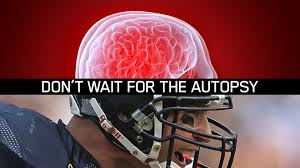 You may not be happy with the results especially if the cause of death was hemmorage in the brain!