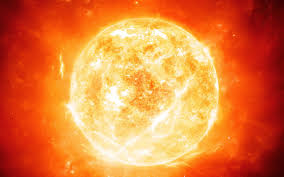 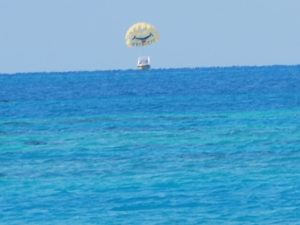 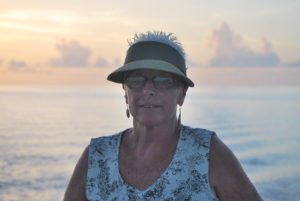 Most skin cancers are a direct result of exposure to the UV rays in sunlight. Both basal cell and squamous cell cancers (the most common types of skin cancer) tend to be found on sun-exposed parts of the body, and their occurrence is typically related to lifetime sun exposure. The risk of melanoma, a more serious but less common type of skin cancer, is also related to sun exposure, although perhaps not as strongly. Skin cancer has also been linked to exposure to some artificial sources of UV rays.

Melanoma: Observational studies have also found links between certain behaviors and markers of sun exposure and melanoma of the skin, including:

Other cancers: Because UV radiation does not penetrate deeply into the body, it would not be expected to cause cancer in internal organs, and most research has not found such links. However, some studies have shown possible links to some other cancers, including:

Welding and metal work: Some studies have suggested that welders and sheet metal workers might have a higher risk of melanoma of the eye.

Phototherapy: People exposed to UVA as a treatment for skin conditions such as psoriasis (as a part of PUVA therapy) have an increased risk of squamous cell skin cancers.

Treatment of skin conditions with UVB alone (not combined with PUVA) has not been linked to an increased risk of cancer.

Studies of cells in lab dishes and test tubes have shown that sunlight and simulated sunlight (for example, from xenon or xenon-mercury arc lamps) can cause DNA damage (mutations).

Exposure of mice, rats, and some other lab animals to sunlight and artificial sources of UV rays has been shown to lead to skin cancers. Most of these cancers have been squamous cell carcinomas. Some exposed animals have also developed cancers of the eye (affecting the cornea and conjunctiva).

No type of UV radiation has been shown to be safe – cancers have developed after exposure to UVA (alone), UVB (alone), and UVC (alone).

Ending line with all this data:

The International Agency for Research on Cancer (IARC) is part of the World Health Organization (WHO). Its major goal is to identify causes of cancer. Based on the data available, IARC classifies UV radiation as “carcinogenic to humans.”

The National Toxicology Program (NTP) is formed from parts of several different US government agencies, including the National Institutes of Health (NIH), the Centers for Disease Control and Prevention (CDC), and the Food and Drug Administration (FDA). The NTP has classified UV radiation as “known to be a human carcinogen.”