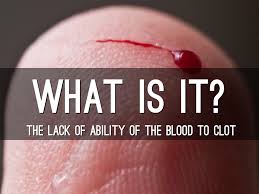 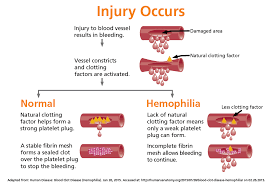 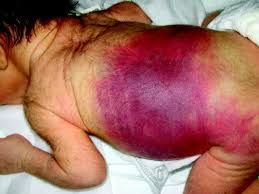 What is this condition?

Hemophilia is a bleeding disorder characterized by low levels of clotting factor proteins. Correct diagnosis of Hemophilia is essential to providing effective treatment. Blood Center of Wisconsin offers one of the largest diagnostic menus to accurately and confidently diagnose Hemophilia.

For a female carrier, there are four possible outcomes for each pregnancy:

People with hemophilia A often, bleed longer than other people. Bleeds can occur internally, into joints and muscles, or externally, from minor cuts, dental procedures or trauma. How frequently a person bleeds and the severity of those bleeds depends on how much FVIII is in the plasma, the straw-colored fluid portion of blood.

Normal plasma levels of FVIII range from 50% to 150%. Levels below 50%, or half of what is needed to form a clot, determine a person’s symptoms.

For Diagnosing the condition:

For Treating the condition:

There is currently no cure for hemophilia. Treatment depends on the severity of hemophilia.People who have moderate to severe hemophilia A or B may need to have an infusion of clotting factor taken from donated human blood or from genetically engineered products called recombinant clotting factors to stop the bleeding. If the potential for bleeding is serious, a doctor may give infusions of clotting factor to avoid bleeding (preventive infusions) before the bleeding begins. Repeated infusions may be necessary if the internal bleeding is serious. When a person who has hemophilia has a small cut or scrape, using pressure and a bandage will take care of the wound. An ice pack can be used when there are small areas of bleeding under the skin.

When bleeding has damaged joints, physical therapy is used to help them function better. Physical therapy helps to keep the joints moving and prevents the joints from becoming frozen or badly deformed. Sometimes the bleeding into joints damages them or destroys them. In this situation, the individual may be given an artificial joint.

Treatment may involve slow injection of a medicine called desmopressin (DDAVP) by the doctor into one of the veins. DDAVP helps to release more clotting factor to stop the bleeding. Sometimes, DDAVP is given as a medication that can be breathed in through the nose (nasal spray).