“In recent years, increasing attention has been paid to elevated levels of CRP as a potential risk factor for atherosclerosis.”

“1 out of every 10 new cases is linked to obesity.  Researchers attributed 500,000 new cancer cases worldwide in just one year to obesity. Carrying too much weight is already a known risk factor for certain cancers, including breast, colorectal and pancreatic.”

“First brought to the attention of the medical community by war veterans; Post-traumatic stress disorder (PTSD) is a mental health condition triggered by a terrifying event — either experiencing it or witnessing it. Most people who go through traumatic events may have temporary difficulty adjusting and coping, but with time and good self-care, they usually get better. If the symptoms get worse, last for months or even years, and interfere with your day-to-day functioning, you may have PTSD.” 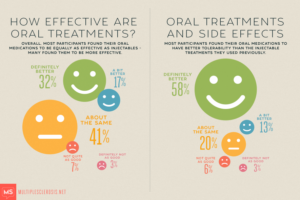 Most people with MS have a relapsing-remitting disease course. They experience periods of new symptoms or relapses that develop over days or weeks and usually improve partially or completely. These relapses are followed by quiet periods of disease remission that can last months or even years.

Small increases in body temperature can temporarily worsen signs and symptoms of MS, but these aren’t considered disease relapses.

About 60 to 70 percent of people with relapsing-remitting MS eventually develop a steady progression of symptoms, with or without periods of remission, known as secondary-progressive MS.

The worsening of symptoms usually includes problems with mobility and gait. The rate of disease progression varies greatly among people with secondary-progressive MS.

Some people with MS experience a gradual onset and steady progression of signs and symptoms without any relapses. This is known as primary-progressive MS.

The cause of multiple sclerosis is unknown. It’s considered an autoimmune disease in which the body’s immune system attacks its own tissues. In the case of MS, this immune system malfunction destroys myelin (the fatty substance that coats and protects nerve fibers in the brain and spinal cord).

Myelin can be compared to the insulation coating on electrical wires. When the protective myelin is damaged and nerve fiber is exposed, the messages that travel along that nerve may be slowed or blocked. The nerve may also become damaged itself.

It isn’t clear why MS develops in some people and not others. A combination of genetics and environmental factors appears to be responsible.

These factors may increase your risk of developing multiple sclerosis: 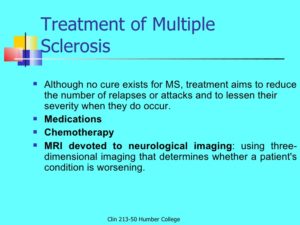 “The way you live, what you eat and drink, and how you treat your body can affect your memory just as much as your physical health and well-being.” 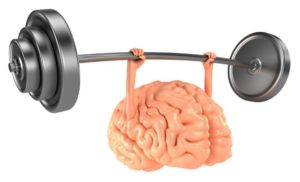 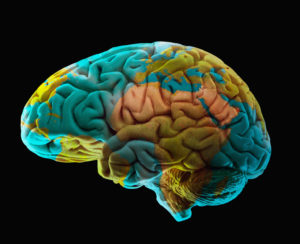 “Pica is an eating disorder that involves eating items that are not typically thought of as food and that do not contain significant nutritional value, such as hair, dirt, and paint chips.”

“Parry-Romberg syndrome is also known as progressive facial hemiatrophy. It is a condition that starts in childhood and usually affects half of the face. In rare cases, both sides of the face are affected.The signs and symptoms of Parry-Romberg are very different from person to person and range from mild to severe. The most common symptom is the thinning or shrinkage (atrophy) of the skin, soft tissues, and in some cases muscle, cartilage and bone.”

“There is a strong correlation between a diet high in smoked and salted foods and stomach cancer located in the main part of the stomach. As the use of refrigeration for preserving foods has increased around the world, the rates of stomach cancer have declined.”

“Porphyrias are rare disorders that affect mainly the skin or nervous system and may cause abdominal pain. These disorders are usually inherited.”

National Institute of Diabetes and Digestive and Kidney Foundation – NIDDM.