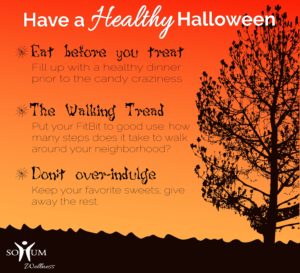 Have a Healthy Halloween 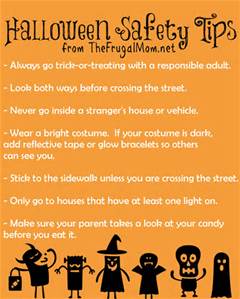 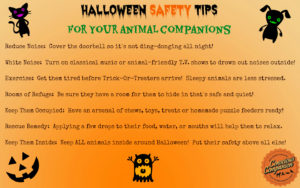 CDC recommends the following this Halloween:

Avoid these higher risk activities to help prevent the spread of the virus that causes COVID-19:

“Post-polio syndrome (PPS) is a non-contagious condition that can affect polio survivors usually 15 to 40 years after recovery from polio.  Only a polio survivor can develop PPS, it is not contagious.

The polio vaccine has eradicated polio from the United States.  However, polio still exists in some countries and cases of PPS still arise. ”

“Most people who get infected with poliovirus (about 72 out of 100) will not have any visible symptoms.  These symptoms usually last 2 to 5 days, then go away on their own.  A smaller proportion of people (much less than one out of 100, or 1-5 out of 1000) with poliovirus infection will develop other, more serious symptoms that affect the brain and spinal cord.”

“Nearly 40 years ago, former President Ronald Reagan declared the last full week in October Respiratory Care Week; which raises awareness about acute and chronic respiratory illnesses and the importance of maintaining proper lung health.  From Oct. 25 to 31, The proclamation on September 15, 1983 spells out why this week is so important. “Chronic lung diseases constitute an important health problem in the United States. They afflict nearly 18 million Americans and cause nearly 70,000 deaths each year, many of which are the direct result of smoking=(COPD).”
National Today 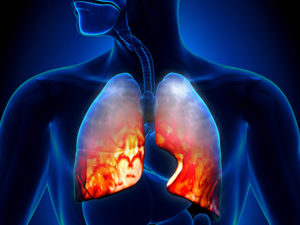 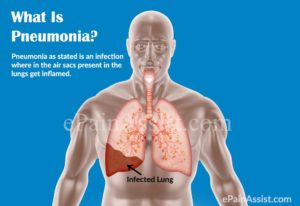 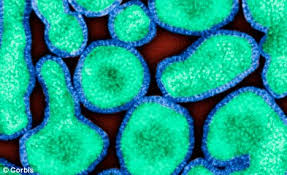 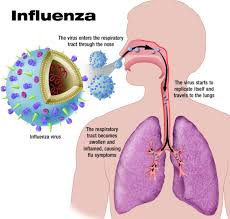 Lower respiratory tract infection (LRTI), while often used as a synonym for pneumonia, can also be applied to other types of infection including lung abscess and acute bronchitis. Symptoms include shortness of breath, weakness, fever, coughing and fatigue.

There are a number of symptoms that are characteristic of lower respiratory tract infections. The two most common are bronchitis and edema

Acute bronchitis can be defined as an acute illness that occurs in a patient without chronic lung disease. Symptoms include cough (productive or otherwise) and other symptoms or clinical signs that suggest lower respiratory tract infection with no alternative explanation (e.g. sinusitis or asthma).

Influenza affects both the upper and lower respiratory tracts.

Antibiotics are the first line treatment for pneumonia; however, they are not effective or indicated for parasitic or viral infections. Acute bronchitis typically resolves on its own with time.

“Stay away from me! I don’t want to get sick, too.” Most of us have had to utter those words to a family member, friend, or colleague who was sneezing or coughing incessantly. But how do we know how great the chances of catching someone’s cold or other illness really are? A medical review published in the New England Journal of Medicine tells us when to exercise concern over eight respiratory tract infections.

You can do a number of things to help prevent infection:

“Children and young people with spina bifida reported improvements in their social well-being over time. Their physical and psychological health remained stable. Youth with spina bifida may adapt to their health condition.:

“Complications of Spina Bifida depends on a various factors one being how soon was the Spina Bifida diagnosed and treated. Spina bifida’s impact is determined by the type of defect (there are 4 types) and in the case of myelomeningocele and closed neural tube defects the size and location of the malformation.”

” According to the American Liver Foundation, there are more than 100 different liver diseases one being NAFLD.  Pediatric non-alcoholic fatty liver disease (NAFLD) is the most common chronic liver disease in children, with its prevalence rising in parallel with the increased rates of overweight and obesity. NAFLD is a multisystem disease also affecting extrahepatic organs, and it has a long-term impact on health which extends into adulthood and causes significant morbidity and mortality.  NAFLD is the most common liver disease in children in the U. S., affecting 5 to 8 million children and adolescents.   It is October Awareness Month on the Liver! ”

“Late summer and fall are the most common times of year for walking pneumonia. But infections can happen throughout the year. Most people with pneumonia respond well to treatment, but pneumonia can be very serious and even deadly. You are more likely to have complications if you are an older adult, a very young child, have a weakened immune system, or have a serious medical problem like diabetes or cirrhosis.”